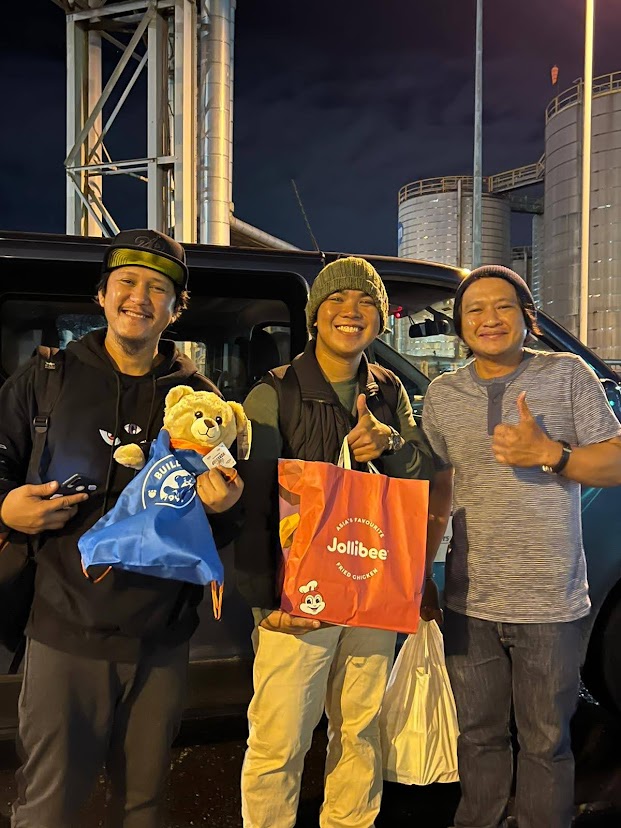 The charity and its team of volunteers will hand out more than 1,000 gifts to seafarers who will face the festive season away from home and their loved ones – working long hours in cold winter sea conditions.

The gifts will be distributed to ships calling at Merseyside ports during Christmas as well as vessels docking earlier which will be at sea during the festive holiday.

LSC will also hold a Christmas Eve Mass in the chapel at its headquarters in Crosby as part of its support work for seafarers over the holiday season.

Its chief executive John Wilson urged people and businesses to give generously, highlighting the important role seafarers play in delivering many of the things that make other people’s Christmases so special.

He said: “We’re asking people to give generously to the true heroes of our industry. Seafarers played a vital role during the pandemic, keeping the nation supplied with essential goods.

“By making a donation you can change the mindset of our seafarers who tirelessly and give up so much to ensure that we have all of our needs, wishes and desires met, without a thought.

“The Christmas period can be a particularly challenging time for many of them, a long way away from their loved ones.”

Businesses and individuals can donate cash which will be used to buy gifts, or they can bring items directly to Crosby or LSC’s hub in Eastham.

“New computers and laptops and tech equipment such as PlayStations, iPhones and headphones are also very welcome and popular.”

He added: “We know times are challenging for people, but we would urge supporters of seafarers to dig deep and give generously this year.

“Operations like ours are often the main form of support offered to people doing a difficult and challenging job around the world.

“Each year we are grateful to all those who donate and to our staff and volunteers for extending a big warm Merseyside welcome to the many seafarers who pass through the port at this time, delivering 95 per cent of all goods coming into the UK including many Christmas gifts on our high streets.

“As well as the gifts, we also hold a Christmas Eve Mass for visiting seafarers, many of whom are religious and value greatly the opportunity to worship and receive the Holy Sacrament at this important time of the year for them.”

For more information about the appeal contact john.wilson@liverpoolseafarerscentre.org  or call any member of the LSC team: 0300 800 8080.

LSC as a registered charity is reliant on donations to continue its work. Last month (November) it received a prestigious industry award for its ongoing work promoting and championing diversity and inclusion.

The centre, whose roots date back to the 19th Century, was voted winner of the Diversity and Inclusion category in the 2022 Mersey Maritime Industry Awards. 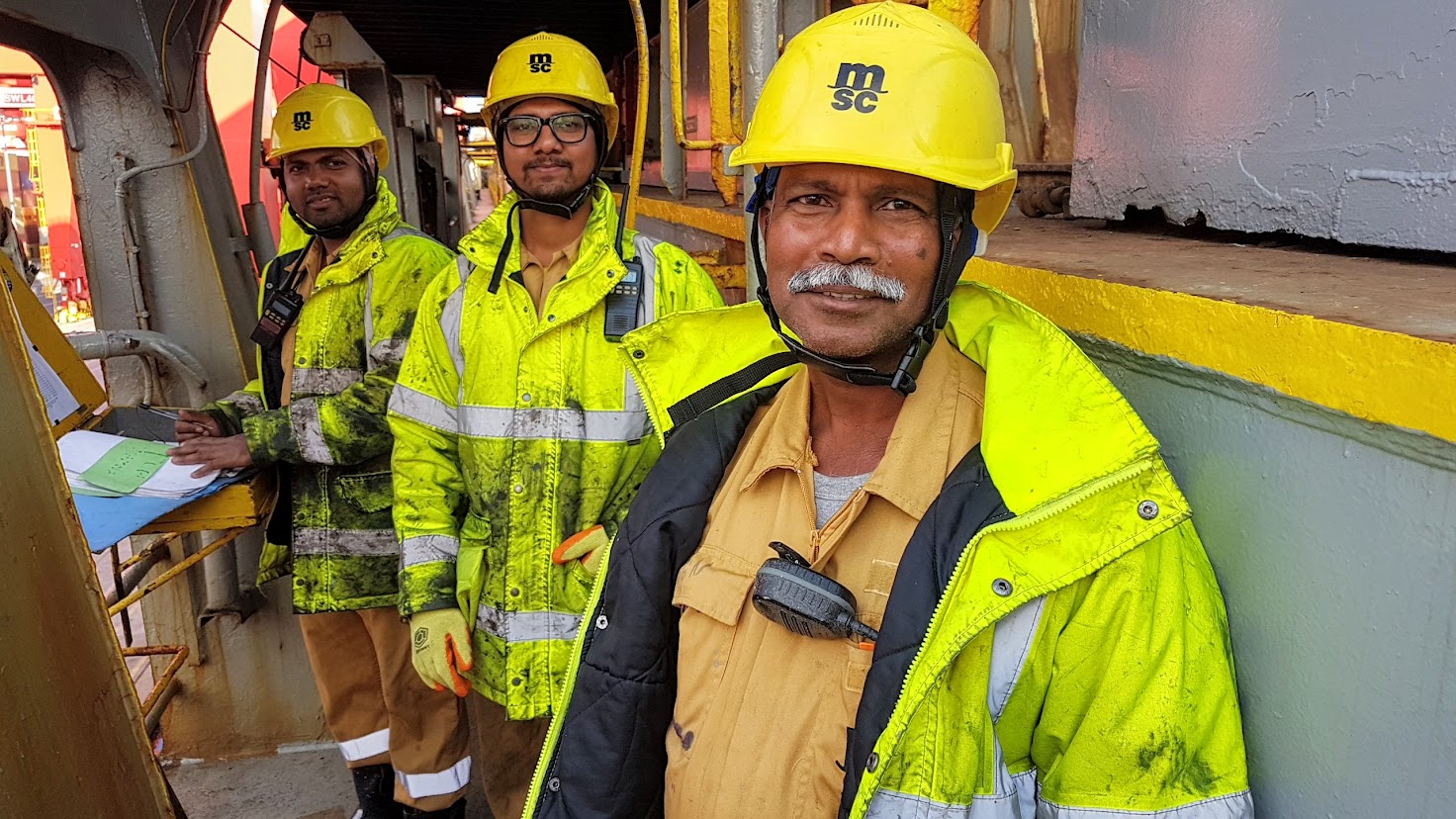