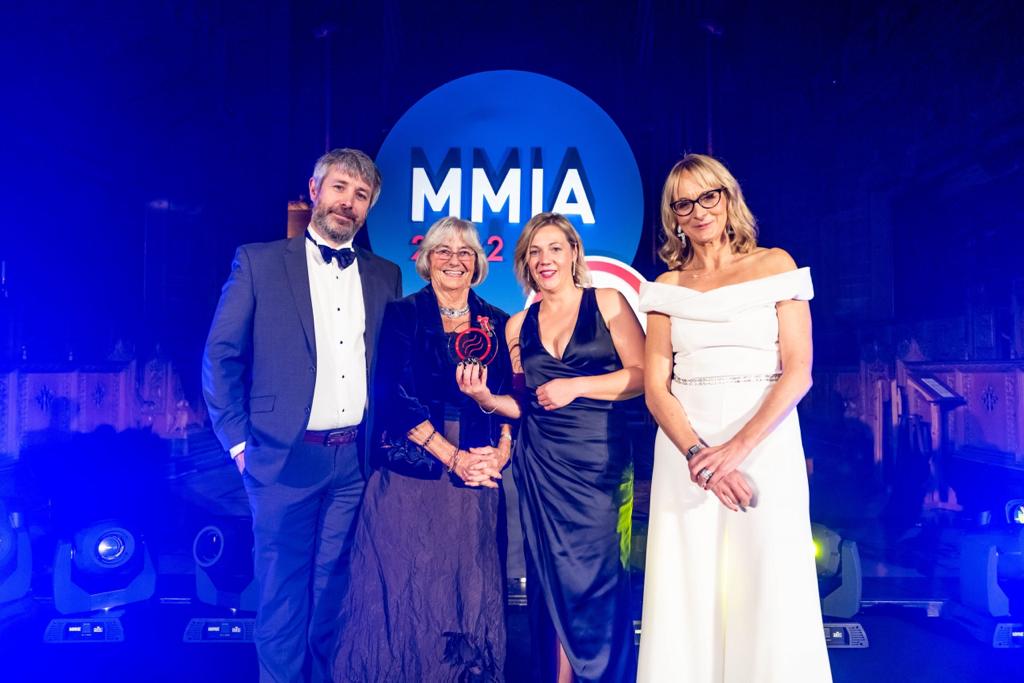 Liverpool Seafarers Centre (LSC) has received a prestigious industry award for its ongoing work promoting and championing diversity and inclusion.

The centre was voted winner of the Diversity and Inclusion category in the 2022 Mersey Maritime Industry Awards.

LSC chief executive John Wilson and members of his team attended the awards evening at Liverpool Cathedral to receive the honour.

The awards, which were presented in front of an audience of 600 guests, are a celebration of the strength and diversity of the North West’s maritime industry, which is known to be worth £5bn to the Liverpool City Region alone.

Diversity and inclusion are at the heart of the work carried out by LSC. Each year it helps 50,000 seafarers from many nations and differing cultures across the world visiting Merseyside ports.

Those seafarers typically come from more than 20 countries around the globe, including the Philippines, India, China, Ukraine, Poland, Indonesia and Russia.

LSC works to bring them together as a seafarers community as it looks to give them support and tackle some of the issues of exclusion that they face. It offers to all, irrespective of race or creed, a safe and secure place to rest as well as practical and emotional support.

The LSC is also a diverse organisation in its own right, with a range of full time and volunteer support staff from different nationalities as well as a broad range of ages.

The charity’s key work involves visiting vessels to integrate with the crew, offering a listening ear to help combat isolation and loneliness and providing places ashore for seafarers to relax away from their working environment.

LSC worked tirelessly to support ship crew members suffering from Covid restrictions, highlighting the plight of some of the 200,000 seafarers that at one stage were stranded at sea due to travel restrictions.

At the start of the conflict in Ukraine LSC gave emotional support to scores of ship crew members struggling with the impact of events in eastern Europe.

The centre has also actively campaigned for a review of seafarer rights arguing that seafarers are too often exploited by the opaqueness of international law and whatever flag state they sail under. It has also called for increased welfare funding for seafarers.

LSC chief executive John Wilson said: “This award is testament to the hard work and dedication of our team and their unrelenting commitment to making a real difference ever day of the year.