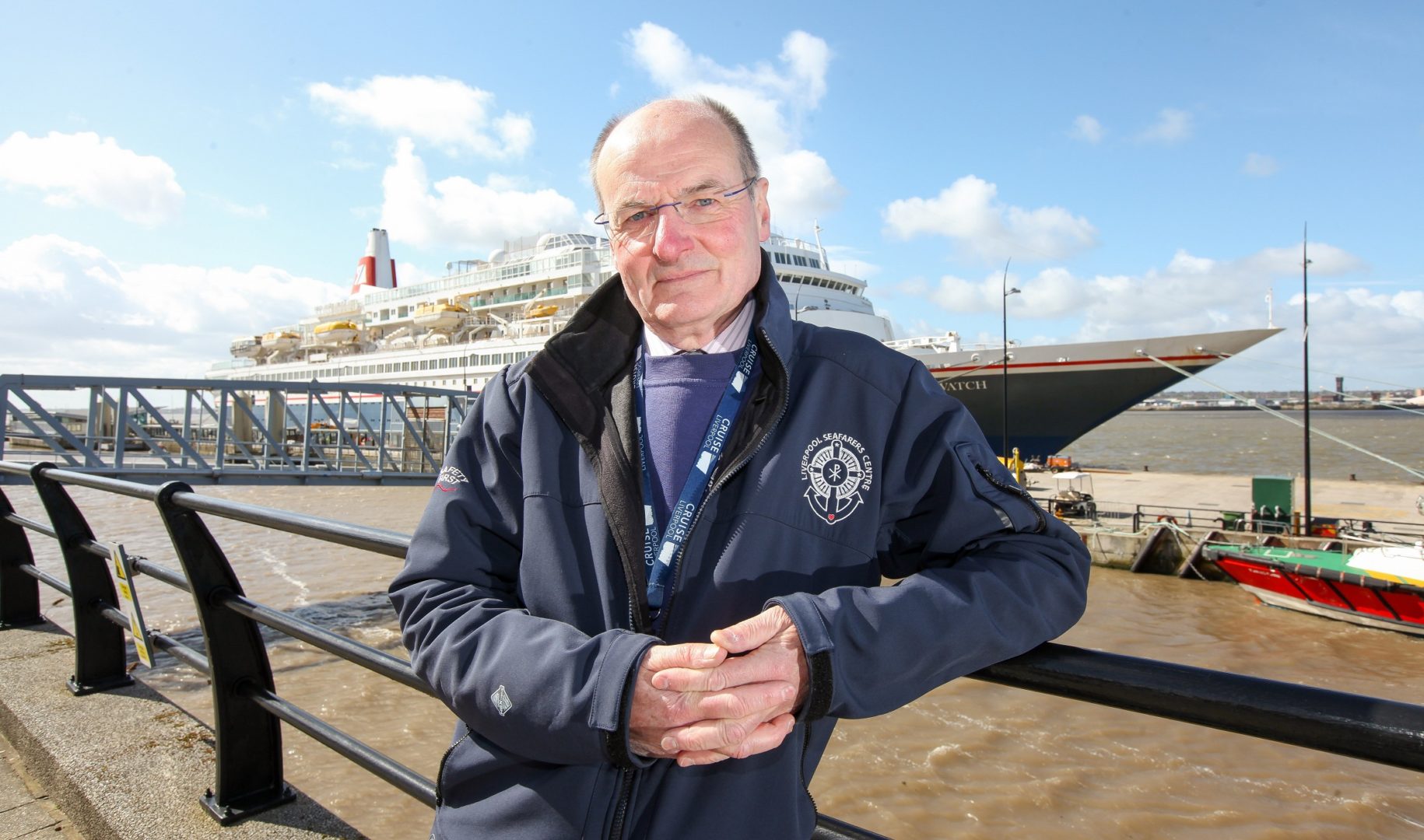 Charity CEO: Seafarer vaccinations should be compulsory to protect lives

The CEO of the ecumenical charity Liverpool Seafarers Centre has called on the shipping industry to make COVID-19 vaccinations compulsory for seafarers.

At present, the shipping companies and crewing agencies who supply workers to their vessels recommend that crew members be vaccinated, but vaccinations are not mandatory.

John Wilson of the LSC says the welfare of seafarers must come first. “If you have been vaccinated, the likelihood of serious illness or death is limited. It’s not eroded completely, but the chances of you dying or having to be hospitalised are reduced greatly, as is the case for everyone,” he said. “It is a sensible way forward.

“The underlying message at the moment is that if you’re not vaccinated, you will not be employed, but they haven’t made it mandatory. However, I believe it is going to become mandatory from a continuation of employment point of view.”

The industry is mulling compulsory vaccinations, with conferences for London International Shipping Week airing concern about the standards of emergency medical care provided by ship owners and crew managers to seafarers due to quarantine and immigration requirements. It is estimated that around a quarter of the world’s 1.4 million seafarers have received vaccinations to date.

“The wellbeing of crew is paramount,” he said. “At present, if I go on board a ship and offer vaccinations, the decision about whether to allow this might be taken by the ship’s captain or the company’s head office.

“Crew members may put themselves forward for vaccinations, only for them to be denied.”

LSC supports around 50,000 seafarers of many nationalities passing through Merseyside’s ports each year. A typical workforce on board a ship might potentially include Chinese, Filipinos, Indonesians, Indians, Bangladeshis, Poles, Bulgarians, Croatians, Russians and Ukrainians.

The charity has arranged for many of these seafarers to receive vaccines at walk-in centres. However, as they are not NHS-registered, they cannot use the official NHS COVID-19 App – and therefore cannot access official confirmation that they’ve had the vaccine.

“All they have at the moment is the card that they’re given at the point of vaccination confirming administration of the vaccine, the manufacturer, the batch number and the date that it was given. These are handwritten – I could have picked up one of these cards anywhere and written it up myself,” explained Wilson.

“For them to be able to satisfy regulation in their home country and prove that they’ve had the vaccine, they need a formal certificate, hard copy or digital.

“We offer the vaccine, free of charge and willingly, to all seafarers. However, the problem that seafarers have when they are vaccinated in the UK is that there is no recognised certification being issued to say they have received the vaccination. This is also an international problem: for example, when British nationals are vaccinated abroad.

Another roadblock is the refusal of China and Russia on one side, and the West on the other, to recognise each other’s vaccines as legitimate.

“The difficulty in certain parts of the world to obtain the vaccine is also a major problem,” said Wilson.

•         Liverpool Seafarers Centre, which won the Positive Impact Award at the Mersey Maritime Industry Awards in 2020, helps 50,000 seafarers each year visiting Merseyside ports. It is a partnership between Apostleship of the Sea (Liverpool) and The Mersey Mission to Seafarers. In September 2019, LSC was awarded the world’s best seafarer centre at the International Seafarer Welfare Awards (ISWAN) as nominated and voted for by mariners themselves. The charity’s work involves visiting vessels to integrate with the crew, offering a listening ear to help combat isolation and loneliness and providing places ashore for seafarers to relax away from their working environment.

•         LSC is funded by donations from the churches, as well as general donations and a new port levy on shipping lines.

•         LSC is headquartered at Colonsay House in Crosby and opened a new centre in Eastham on Wirral in 2017. 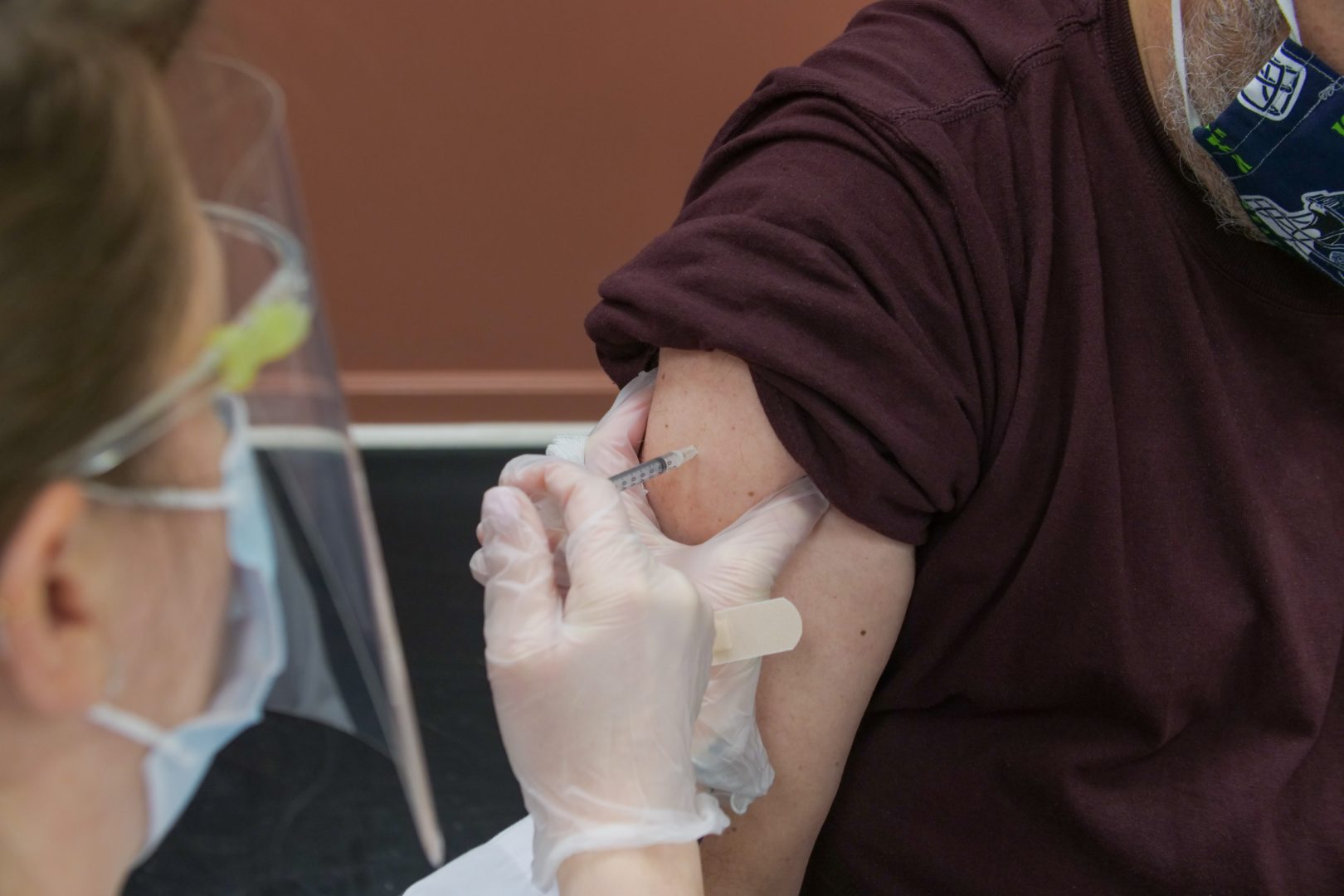