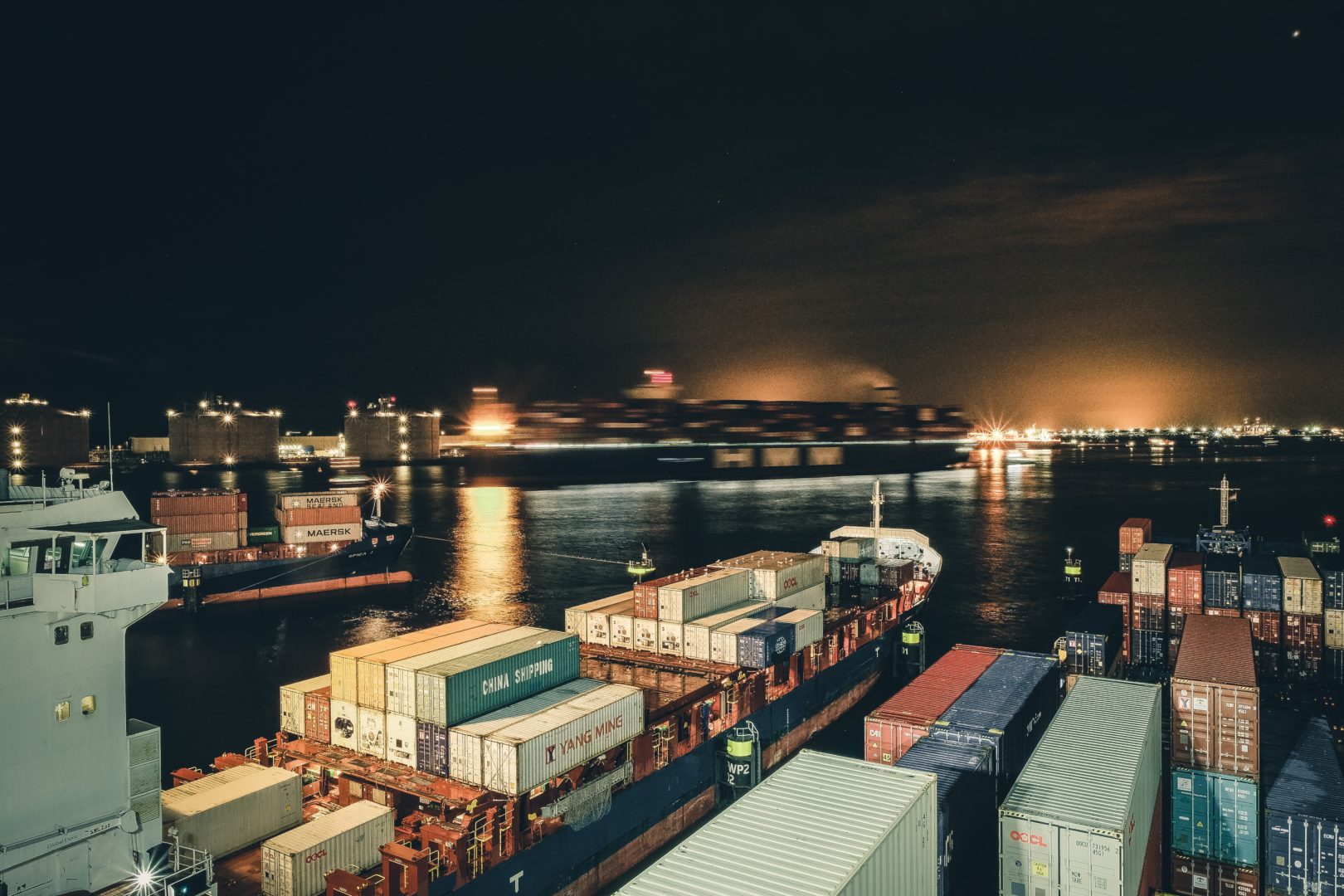 Seafarers are a crucial part of your everyday life.

If it wasn’t for them, 95% of goods in the UK – the food you eat, the clothes you wear, the fuel in your car, your gadgets and medicines – would not make it to these shores.

It may surprise you to learn that, once these vital workers have carried out their duties in our local ports, there is no guaranteed welfare provision for them.

This week I took four seafarers into the city and dropped another off so he could go for a walk. They told me it felt wonderful to walk on firm ground, see other people and breathe fresh air. Just getting off the ship really does improve mental health – yet I recently spoke with some seafarers who hadn’t set foot on dry land in 11 months.

We support 50,000 seafarers passing through Liverpool’s ports each year, but rely upon charitable donations – and even they are drying up as money increasingly becomes digital.

As it stands, ships coming to the UK can pay a port levy to support services such as ours, but it’s voluntary. An invoice is raised based on gross tonnage – small beer in the overall scheme of the charges the operating company would pay – and it is at the discretion of the agent for that particular vessel as to whether they will accept it and manually pass it down the line. Some agents are very helpful and proactive, while others report that no additional non statutory charges will be accepted, which is disappointing. We are lobbying them to bring pressure to bear to change the mindset, thus demonstrating a duty of care to seafarers.

Ship owners and charterers have a responsibility for crew welfare, as detailed in the Maritime Labour Convention of 2006. A levy is one way of satisfying this recommendation. However, we’re trying to get this responsibility into statute, making it a requirement rather than a recommendation.

New Zealand recently passed into law a maritime levy on vessels entering its ports to provide welfare funding for seafarers. It is hoped that this historic development could be replicated across the rest of the world, and I want the UK government to follow its lead. Indeed, I am writing to the Secretary of State for Transport to suggest exactly this.

The Port of Liverpool, as too are other ports, supportive of a voluntary levy – but leave them to seafarers centres to administer. If a levy was mandatory, they would collect the money on our behalf – this makes perfect sense as ports have the technology and systems in place and are invoicing the vessels already.

The absolute maximum charge is £50, based on a vessel which costs upwards of $100,000 to bring into port. At a rough calculation, such a tariff – a single line added on to the charges paid by a vessel’s owner – would raise about £100,000 per annum, which would be a massive boost to the frontline services we can provide.

With additional staff members funded as a direct result of the levy, we can spend more time with seafarers on board vessels, enhance our facility in Crosby and the one at Eastham on Wirral. The idea is to have a facility in every port – even if it’s just a container with a comfortable seating area and Wi-Fi.

Passing tariffs into law would support seafarers centres in Liverpool, Belfast, Tees area, Southampton – every port around the UK – in a uniform manner, rather than the ad-hoc situation we currently find ourselves in.