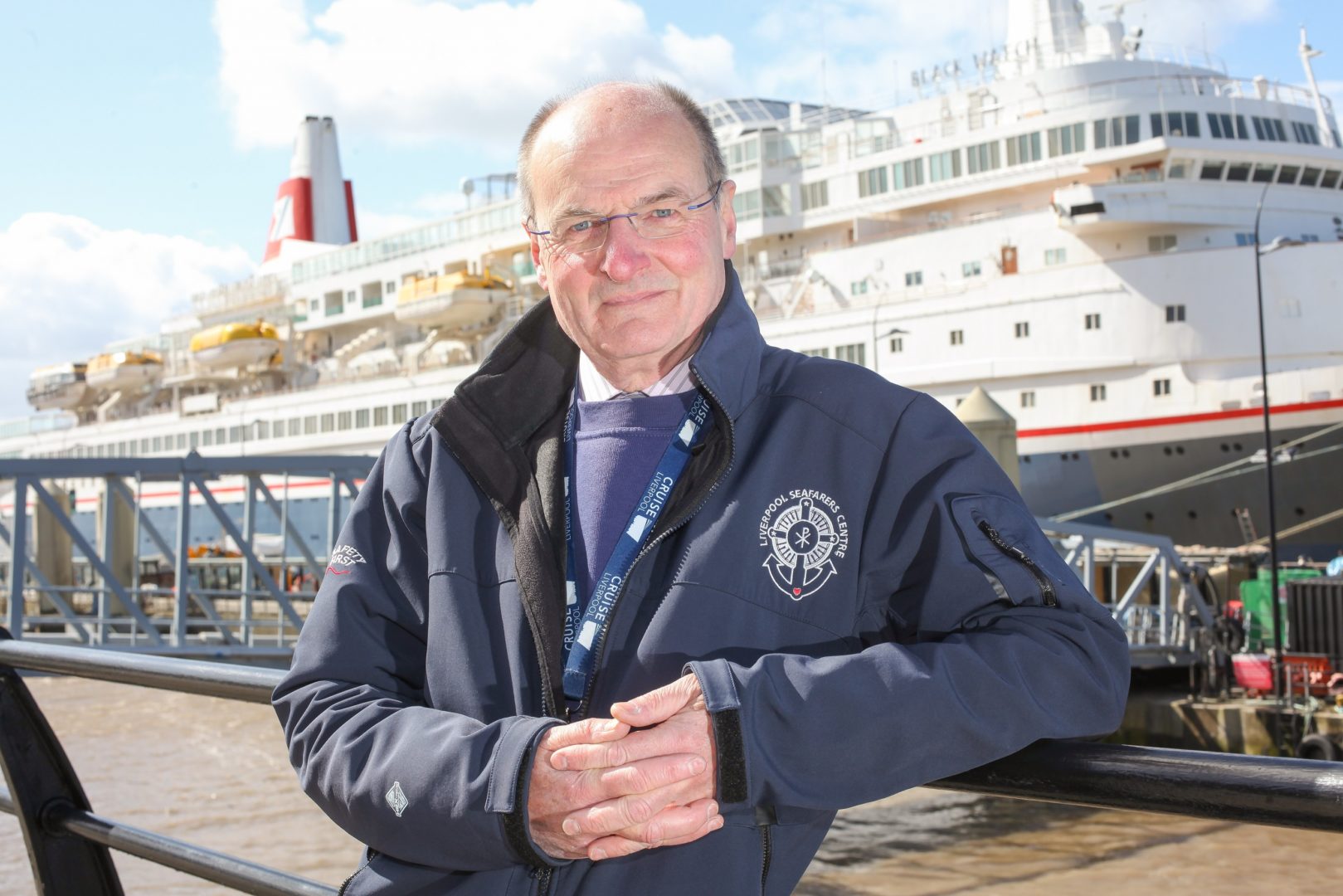 A landmark agreement has been signed to boost the welfare of seafarers and fishers around the UK, including those visiting ports such as Liverpool, Birkenhead, Eastham, Ellesmere Port, Runcorn, all berths along the Manchester ship canal, Fleetwood and Holyhead in North Wales.

The formal agreement between the Maritime and Coastguard Agency and the Merchant Navy Welfare Board (MNWB) sets out ways both will work together to coordinate their approach to the provision of welfare. The Memorandum of Understanding sets out the specific responsibilities of the two organisations, as well as committing to sharing information about matters affecting seafarers’ and fishers’ welfare, seeking advice and consulting on other issues.

The MoU formally designates the MNWB as the UK’s National Seafarers’ Welfare Board in accordance with ILO Maritime Labour Convention, 2006. The MNWB is the umbrella charity for the UK Merchant Navy & Fishing Fleets, with 45 Constituent member organisations providing welfare support to serving and retired UK seafarers, and their families.

Robert Courts, Maritime Minister, said: “The MCA and the Merchant Navy Welfare Board have been doing a fantastic job of supporting seafarers during the pandemic. Signing a formal agreement reinforces our commitment to put welfare at the heart of the maritime industry both domestically and internationally, giving seafarers that extra assurance as we rebuild the sector and look to the future.”

John Wilson, of Liverpool Seafarers’ Centre and Chair of North West MNWB Port Welfare Committee, said:“MNWB is an exemplary organisation which is now receiving worldwide recognition in the provision of seafarers’ welfare services, raising the profile of and the importance to both the UK and worldwide economy that seafaring brings in the transportation of goods and services. It tirelessly encourages and supports the PWCs in their efforts and this has been evident throughout the Covid-19 pandemic. I recognise the importance of collaborating with colleagues on both a local and national basis to maintain and uphold the highest standards of seafarer welfare.”

Julie Carlton, Head of Seafarer Safety and Health at the MCA’s UK Maritime Services, said: “This is an important step in ensuring we continue to work closely together, making the best use of the expertise and capabilities of each organisation. It will also help ensure seafarers’ and fishers’ welfare continues to be supported in our ports and through other services.”

Capt. Andrew Cassels, MNWB Chairman, said: “We are delighted that the MCA has formally recognised the ongoing, collaborative work of the Board by formally designating the MNWB as the UK’s National Seafarers’ Welfare Board. In particular, the agreement recognises the important contributions made by our many Constituent member organisations and voluntary Port Welfare Committees.”

In recognition of an already strong relationship, the MCA and the MNWB have been working together on welfare matters for years. This formal agreement demonstrates the UK government’s ongoing commitment to seafarers’ and fishers’ welfare and has most recently included support to get crews home during the pandemic.

The potential of a working partnership with the MNWB has already been seen – alongside The Seafarers’ Charity – with the provision of free mobile WiFi units for those seafarers stuck on ships during the pandemic, so they could stay in touch with friends and family. The government initiative showed how a partnership can be to the benefit of all seafarers.

As part of this relationship, the MCA will nominate a senior member of staff for appointment to the MNWB’s Council of Management, and representatives to attend Port Welfare Committees, Forums and Working Groups.

The Memorandum of Understanding sets out the following in terms of the joint approach:

The Merchant Navy Welfare Board (MNWB) is acting as the National Seafarers’ Welfare Board in accordance with ILO Maritime Labour Convention 2006.

The MNWB www.mnwb.org is the umbrella charity for the UK Merchant Navy & Fishing Fleets.  It has 45 Constituent member organisations providing welfare support to serving and retired UK seafarers, and their families. These organisations provide a plethora of welfare services ranging from care homes to financial assistance with many supporting international seafarers. For further information visithttps://www.mnwb.org/contact