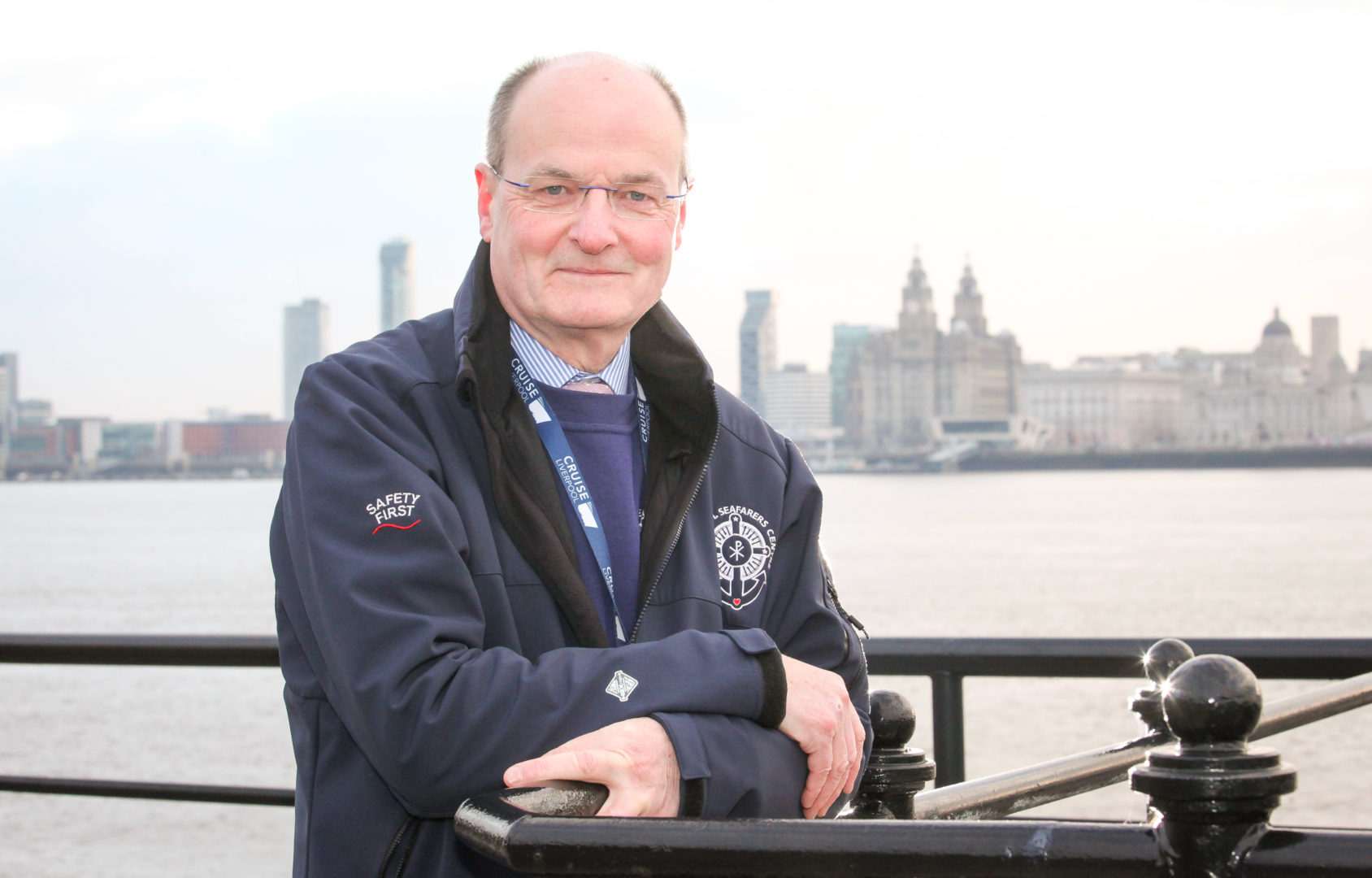 Ecumenical charity Liverpool Seafarers Centre says reports of increased suicides among seafarers show it is more vital than ever to invest in shoreside support.

The charity, which has centres in Crosby and Eastham, has reiterated calls for the UK to follow New Zealand’s lead by pursuing legislation to use government cash to fund seafarers centres in its ports.

Chief executive John Wilson made fresh calls for better facilities for seafarers in all ports following reports of an increase in crew members taking their own lives during 2020.

Charities and seafarer support groups globally say there is anecdotal evidence that the number of seafarers taking their lives at sea has risen as the crew change crisis goes on.

International Seafarers Welfare and Assistance Network (ISWAN) says the number of reported suicides, and instances of seafarers calling ISWAN with suicidal thoughts, has “roughly doubled” from about 12 in a normal year to 25 since March 2020.

Mr Wilson, who has tirelessly campaigned for greater support for seafarers, said the figures were heart-wrenching, but, sadly, not surprising given the devastating situation many find themselves in.

International Maritime Organization figures last year revealed 400,000 seafarers were left stranded on vessels beyond the length of their contracts, with a similar figure stuck at home unable to get to work due to travel restrictions.

He said: “These worrying reports show it is more vital than ever that we invest in shoreside support for these essential workers.

“Cut off from their families for prolonged periods of time, living in cramped conditions, many have told us of their struggles with poor mental health, highlighting a need for greater support. In New Zealand, prime minister Jacinda Ardern announced in 2020 she was pursuing legislation to use government cash to fund seafarers centres in the country’s ports, revealing the important she placed on those transporting essential supplies.

“We support this move and believe the UK should make following this example a priority.”

New Zealand was prompted to act after a study highlighted the challenges facing the country’s charity-operated seafarer facilities, which said seafarers arriving in its ports did not always have access to a warm and secure building with essential welfare facilities. Some existing centres were too small to serve all those arriving in a port, particularly when cruise ships were docked.

John said: “Our centres provide a home from home for seafarers docked in the city, giving seafarers a place to rest and socialise on land, offering access to WiFi and internet-enabled SIM cards for contacting home, and providing transport during non-COVID times to allow seafarers to enjoy their shore leave.

“We visit vessels to integrate with the crew, offering a listening ear to help combat isolation and loneliness and act as a mediator between seafarers and their employers, should this be required.

Yet not every port has these services. We wholeheartedly believe this approach is necessary in safeguarding seafarers.”

LSC gains funding from shipping lines via a voluntary levy paid by those operating in the Port of Liverpool and Manchester Ship Canal to fund welfare support. Mr Wilson said, if such a levy was made mandatory, it could result in a vast improvement in the infrastructure to support seafarers, in turn having huge benefits to the mental health of those working at sea.

He added: “Liverpool Seafarers Centre calls on the government to take this approach, which could be the difference between life or death for some of this valuable workforce. One suicide is one too many, which we must avoid at all costs.”