Liverpool Seafarers Centre says the arrival of two major shipping lines in the city from the end of the year will cement Liverpool’s position as a gateway to the world.

The Crosby charity has welcomed the prospect of an increase in vessels docking in the city after Maersk and MSC announced they would be swapping Felixstowe for Liverpool on their transatlantic service.

Chief executive John Wilson, while acknowledging the loss for Felixstowe, hailed the decision as “excellent news” for the city. He said the move added weight to the argument to relocate the Department for Transport’s maritime department to Liverpool, which he has previously called on the shipping minister to make happen. The move will also reduce congestion expected at southern ports due to Brexit.

MSC has announced a rail freight service to run five days a week between Liverpool and the East Midlands in collaboration with Peel Ports, GB Railfreight and Maritime Transport, reducing carbon emissions by taking 20,000 truck movements off the roads.

Mr Wilson said: “Liverpool is, and always has been, the gateway to the world so the news that Maersk and MSC have selected the city proves the point.

“The major shipping lines are recognising the importance of Liverpool with its strategic position at the centre of the country for goods and services going to the north or the south, which also ties in with the green agenda.

“It will be wonderful to welcome Maersk back into Liverpool again because they have been absent for a long time, so it is great news for the port and the overall city region.”

Maersk and MSC said exchanging Felixstowe for Liverpool on their TA2/NEUATL2 transatlantic loop would provide stability to the service.

Mr Wilson said the news would have an impact on Liverpool Seafarers Centre in providing support to the additional seafarers that would now be coming into the city.

He said: “Liverpool Seafarers Centre was named the best seafarers centre in the world at the International Seafarer Welfare Awards in 2019, as voted for by seafarers, and we will be working hard to maintain our usual high standards as we deal with the increased traffic this news brings.

“This year has proven how vital seafarers’ centres are in providing support to crew members during the most challenging times of their lives, offering pastoral assistance, support in dealing with issues at work and help with contacting home. We look forward to working with the thousands of extra seafarers who will be coming into Liverpool thanks to this news.” 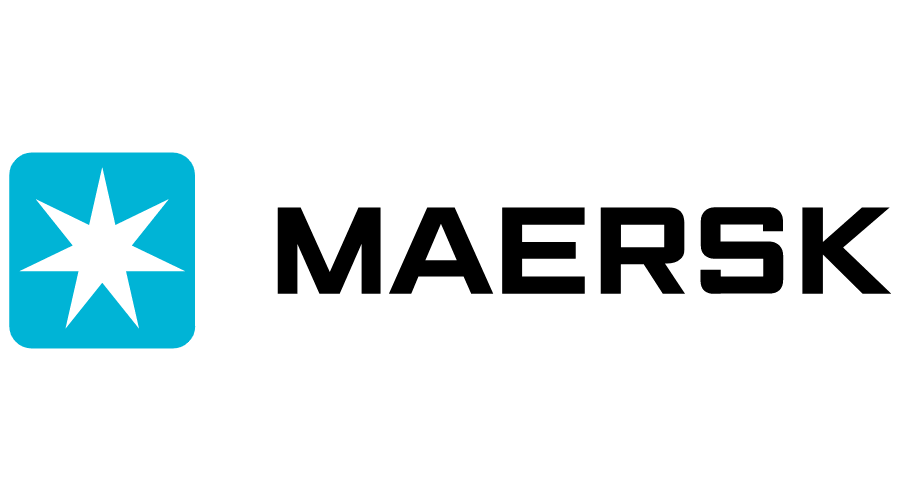