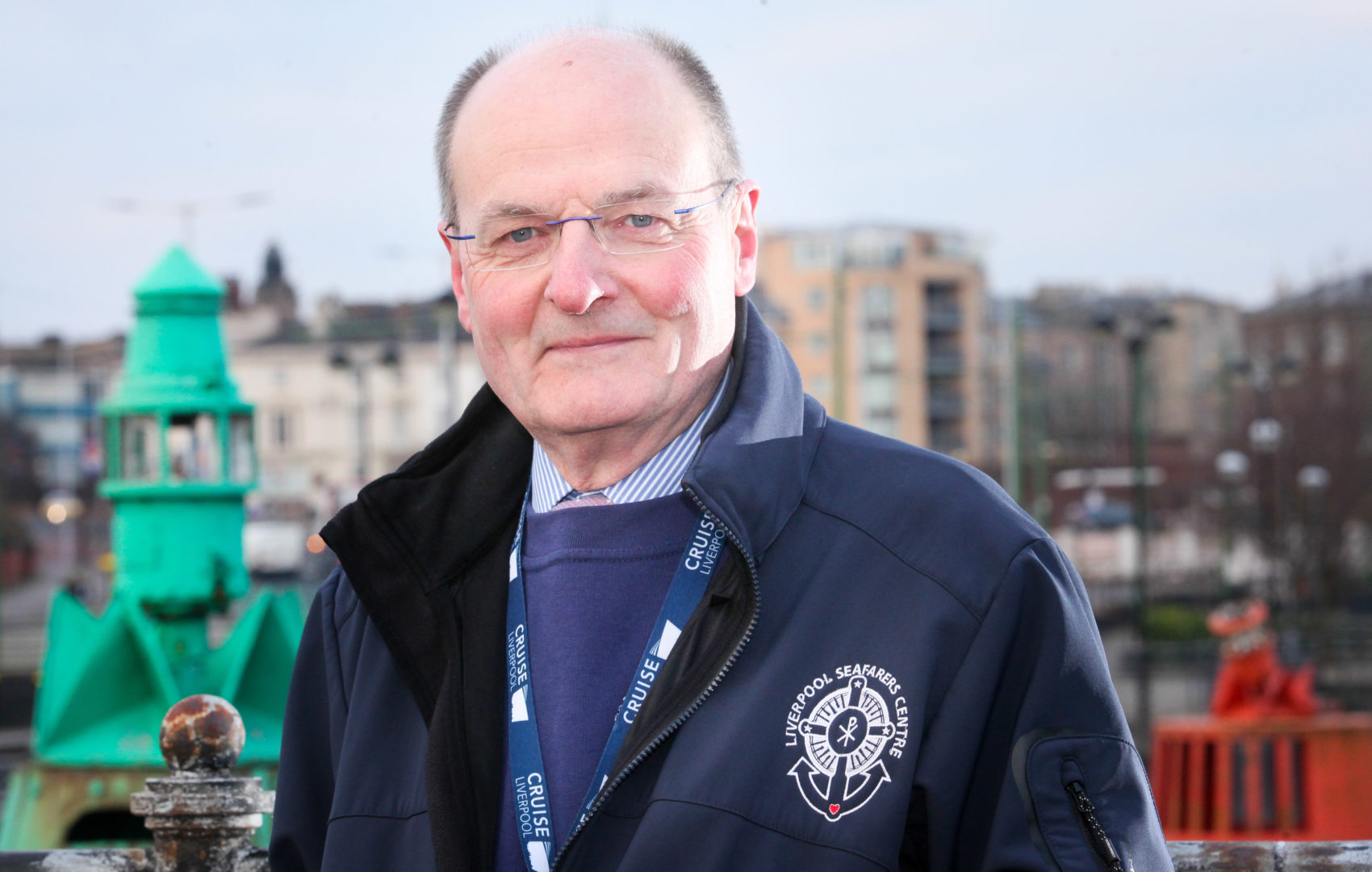 Ecumenical charity Liverpool Seafarers Centre has endorsed comments made by the International Maritime Organization amid news there are now 400,000 seafarers stranded on ships across the globe.

Another 400,000 are at home unable to join ships due to travel restrictions imposed by the pandemic. The issue was brought into sharp focus on World Maritime Day, when the United Nations General Assembly sat to discuss the global response to COVID-19.

The Crosby charity, along with the IMO and numerous other maritime organisations, has been calling for governments to class seafarers as key workers to help them return home.

The IMO said some seafarers have now been at sea for 17 months without a break, well beyond the 11-month limit set out in the Maritime Labour Convention (MLC).

IMO Secretary-General Kitack Lim told the online event this threatened the fundamentals of ship safety standards, which it has worked to develop over six decades.

He said: “Overly fatigued and mentally exhausted seafarers are being asked to continue to operate ships. On more than 60,000 cargo ships which continue to deliver vital goods, foods and medicines, ship safety is hanging in the balance, just as seafarers’ lives are being made impossible. The safety of navigation is in peril.”

He added: “Action is needed – and is needed now. We all depend on seafarers. They should not be the collateral victims in this pandemic. Seafarers deliver for us and now we need to deliver for them.”

John Wilson, chief executive of the charity, said LSC was on the frontline of the crisis, picking up the pieces with the seafarers it comes into contact with.

He said: “Seafarers have truly become the forgotten workers of the pandemic and we need to recognise the traumatic impact the situation is having on them. We have been visiting ships in the Liverpool area to deliver aid and offer pastoral support to these vulnerable workers and many report experiencing loneliness, isolation and feelings of abandonment. Then there is the impact on those still at home who have been unable to renew their contract to join a ship and earn a living to support themselves and their families. International flights to join the vessel remain a difficulty and there are additional costs in renewing certification with update training courses.

“We need to consider, too, the impact on the families at home, worrying about their relatives and hearing the distress in their voices during calls home but knowing there is little they can do to change the situation.

“We back calls for seafarers to be offered key worker status but hope this will make a difference to the situation, affording them the rights to return to their homes should they wish to.”

Mr Wilson suggested support could come from retailers – those receiving the products seafarers are working to bring to our shores.

He said: “There are many large businesses, in the Liverpool area alone, which have been able to carry on trading throughout the pandemic thanks to the efforts of these seafarers. Now is the time for them to step up and show they support for this hardworking workforce at a time when they really need it.” 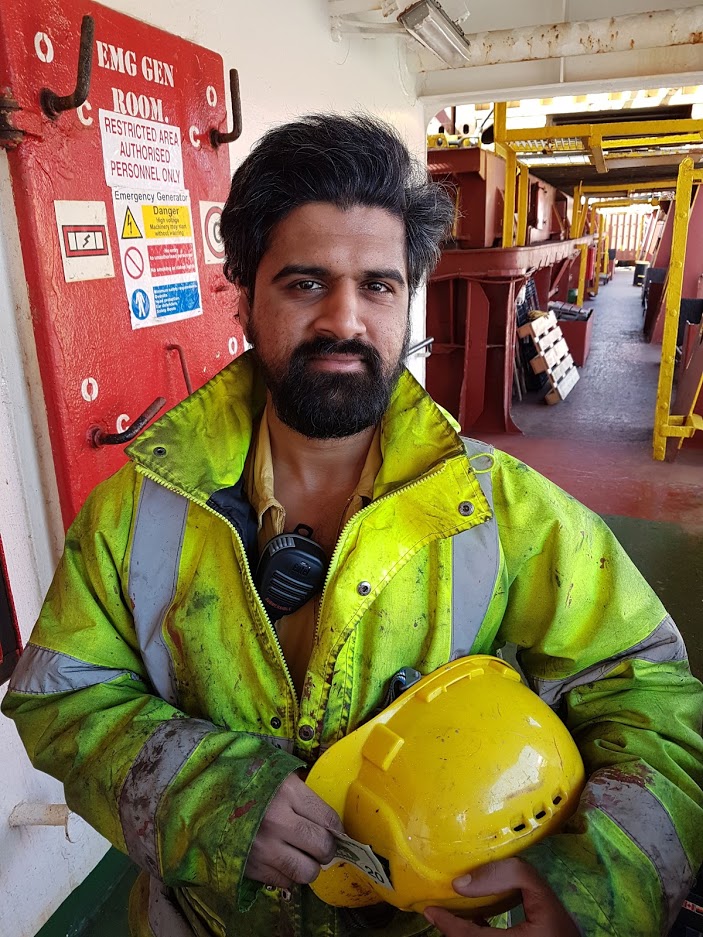 Liverpool Seafarers Centre, which won the Positive Impact Award at the Mersey Maritime Industry Awards 2020 in March, helps 50,000 seafarers each year visiting Merseyside ports. It is a partnership between Apostleship of the Sea (Liverpool) and The Mersey Mission to Seafarers. In September 2019, LSC was awarded the world’s best seafarer centre at the International Seafarer Welfare Awards (ISWAN) as nominated and voted for by mariners themselves. The charity’s work involves visiting vessels to integrate with the crew, offering a listening ear to help combat isolation and loneliness and providing places ashore for seafarers to relax away from their working environment.

*         LSC is headquartered at Colonsay House in Crosby and opened a new centre in Eastham on Wirral opened in 2017. 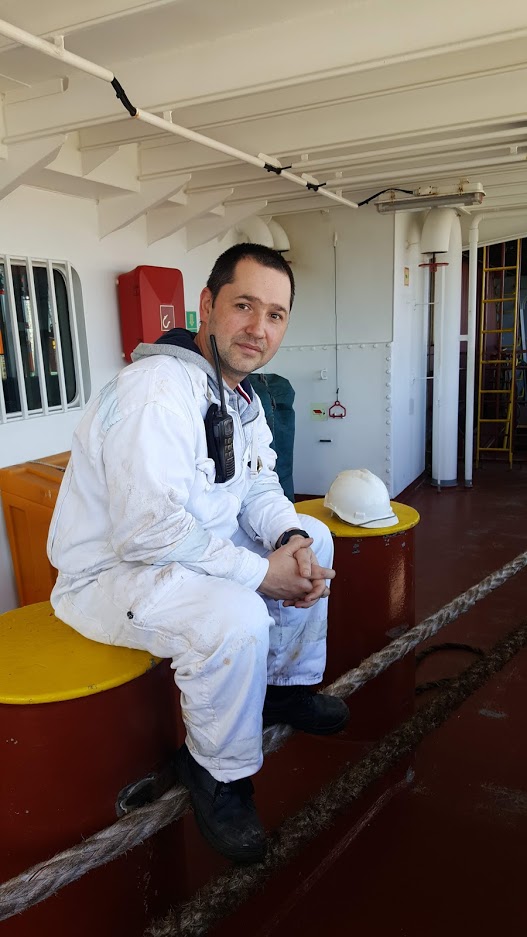 A seafarer stranded at sea