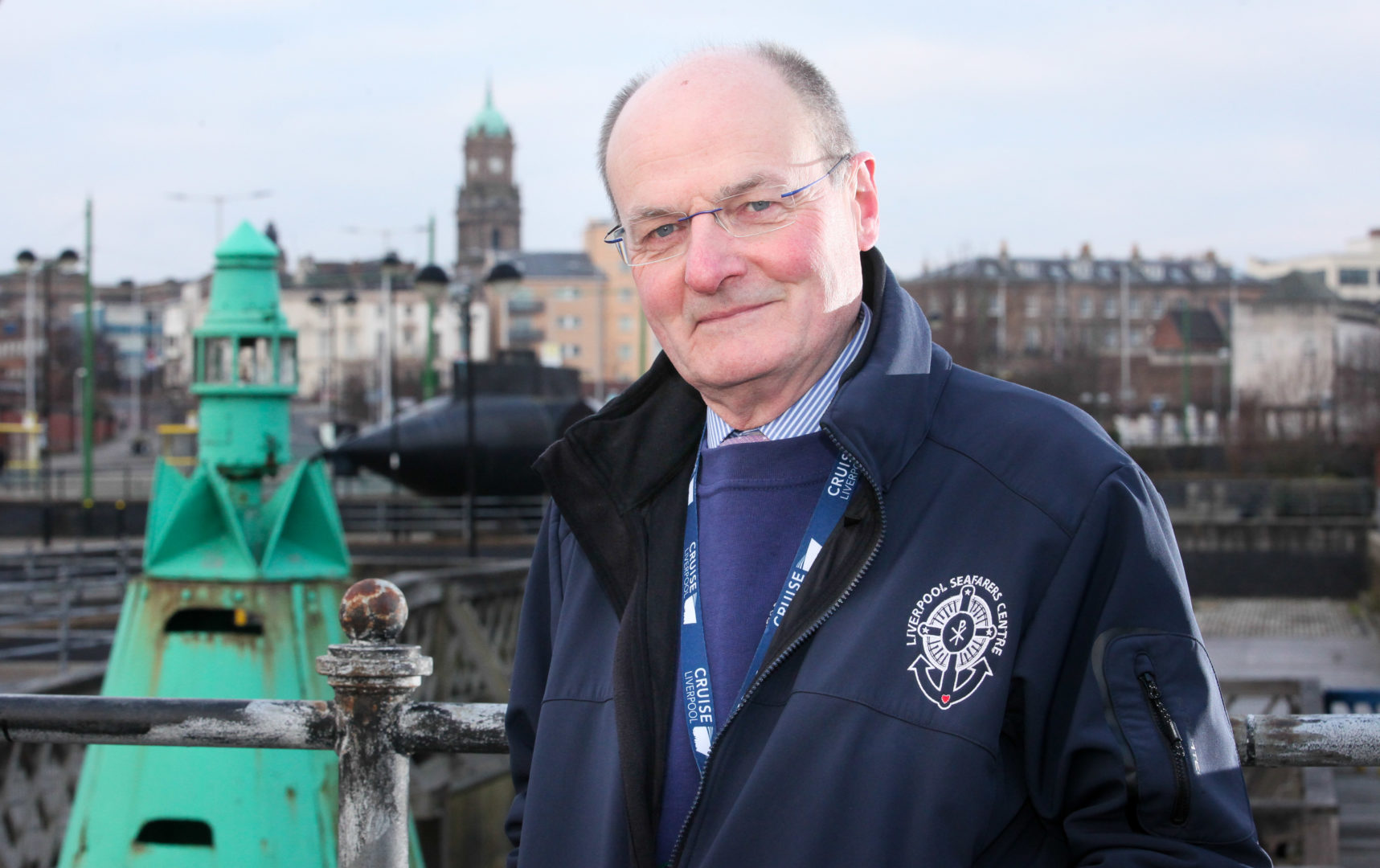 Ecumenical charity Liverpool Seafarers Centre fears many of the 300,000 seafarers stranded on ships may be reluctant to attempt to return home as red tape is causing hold-ups in most of the countries that pledged to end the crisis.

Thirteen out of 15 countries at an International Maritime Summit agreed to end travel restrictions and allow exemptions for crew changes following months of uncertainty for those trapped on board vessels by the pandemic.

Yet, reports say most of those 13 countries that committed to end the crisis do not have immigration, travel or health procedures that easily facilitate the transfer of crew members.

LSC says the response to repatriate seafarers has been too slow following the summit, which was hosted by the UK Transport Secretary Grant Shapps and Kelly Tolhurst the Shipping Minister and attended by representatives of countries including Norway, Denmark, Indonesia, Saudi Arabia, United Arab Emirates, Greece, Philippines and the US.

Centre chief executive John Wilson, who has previously shared fears for the mental health of all those concerned, said there were currently 16 Filipino seafarers in a Liverpool hotel waiting to be transported to Heathrow on Thursday for a Philippines Airways direct flight to Manilla.

He also said he is liaising with local authorities and the crew on board a vessel who have exceeded their contract with no end in sight. An agent has been requested to instigate a plan for repatriation, a positive step for all those concerned.

Meanwhile, in Hong Kong the Hong Kong Shipowners Association and the Hong Kong Liner Shipping Association said it had asked members companies to postpone or reschedule crew changes in the Port of Hong Kong for at least three weeks, unless absolutely necessary for ship safety or on compassionate grounds.

Other measures include requiring incoming seafarers to take a virus test within 48 hours prior to departing for the Hong Kong airport, and to take another virus test on their arrival at the airport.

Mr Wilson said that, while he understood the Hong Kong community safety perspective, this was another blow to the seafaring community. A better solution, he believed, would be to adopt the same approach at the UAE where seafarers are kept in a safe location with movements monitored, with transit limited within the airport complex, for onward connections to home country, minimising risks.

Elsewhere, he said countries are accepting cargoes to support their respective nations at the expense of crew change, which it is suggested is being denied. Fears have been expressed that the shipping industry may be forced to stop the shipping of cargo to protect crew welfare if the situation continues.

Those at the international summit had agreed to new international measures to open up foreign borders for seafarers and increase the number of commercial flights to expedite repatriation efforts.

The International Transport Workers’ Federation (ITF) estimates that there are now approximately 300,000 seafarers trapped working aboard ships and an equal number of unemployed seafarers waiting to join them who are ashore.

Lloyd’s List said information collated by ship managers and port agents revealed some countries had in place contradictory, confusing or complex guidance regarding crew changes, or did not permit them at all. Five countries were reportedly being used more than others because their guidance allowed crews to sign in and out with less red tape.

Mr Wilson said: “The response from the 13 countries that pledged to help seafarers return home has not been quick enough, which, while expected, is disappointing for the hundreds of thousands of crew members still working long after their contracts have ended.

“We need well thought-out and managed procedures from all countries that have committed to open up their borders to allow seafarers to return home to prevent any more unnecessary hold-ups for those affected.

“From recent conversations I have had with seafarers, many actually feel they do not wish to go home at present because of the inconsistencies from country to country. This is not the answer, however, because it leaves their mental health and wellbeing under considerable pressure due to the long working hours and the sheer amount of time many have spent away from home. We urge those countries who attended the summit and made their pledge to go further in ensuring these key workers are not forgotten.”