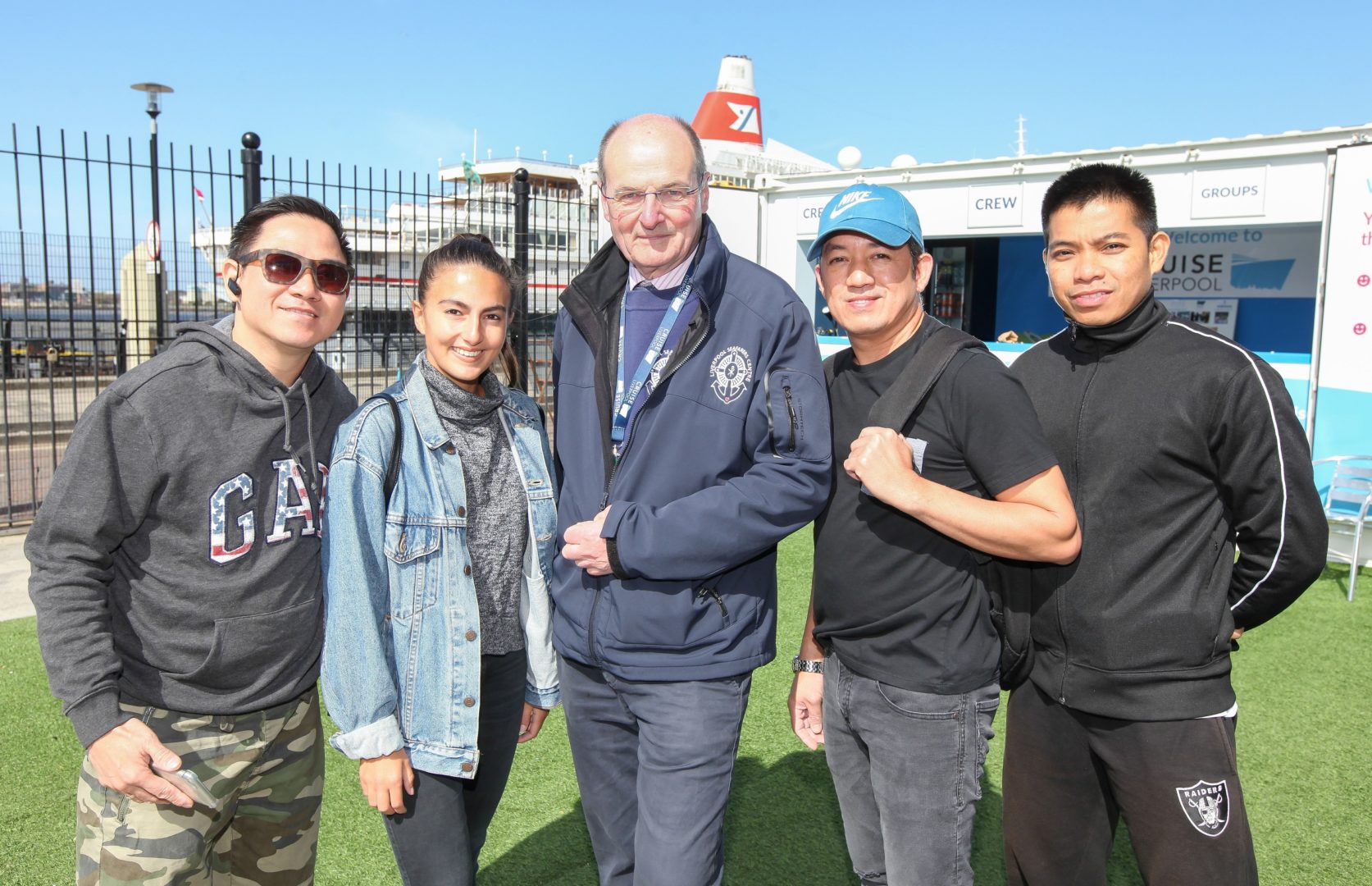 The Government’s shipping minister has pledged to visit Liverpool after ecumenical charity Liverpool Seafarers Centre called for her department to be relocated to the city.

Mr Wilson was prompted to get in touch over speculation that the government will relocate some departments to areas outside of London.

In his letter, Mr Wilson said: “The maritime office within the department, in my opinion, will be suited to locate to a maritime city. I am therefore suggesting, if this might be in your vision, Liverpool city be a suitable candidate for consideration. With its maritime history, the present and future of the nation’s dependence upon maritime trade, not only with our present trading partners, but with the future in mind of new opportunities, Liverpool’s geographical location is ideal. That the infrastructure of connectivity to the rest of the country is well placed, together with the added advantage of HS2 speaks volumes.”

In her reply, Mrs Tolhurst said the Government was committed to levelling up across the UK and that the administration of Government needed to be less London-centric. She said that the Department for Transport, like all departments, was working closely with wider cross-cutting programmes to consider options for relocating civil service and arms-length body roles out of London and into the regions of the UK.

She said: “We want to ensure we are realising the full potential of the country and delivering opportunity across the UK, including in northern cities such as Liverpool, through local industrial strategies, devolution deals and city deals. I hope to visit Liverpool in the coming months and look forward to seeing first-hand all the exciting developments which are taking place.”

Mr Wilson said he was pleased to see the minister’s positive response and called on the Merseyside maritime sector and local politicians to support making Liverpool the maritime home of Government.

“Liverpool is a maritime city, we are passionate about the sea and we are a merchant navy commercial port as well as shipbuilding and shiprepair hub with a massive cluster of maritime businesses (see notes to editors),” he said. “As a city we understand maritime and so many families have links to the sea. There is no better place for the Government to base its maritime headquarters than the great port city of Liverpool – known and respected around the world for its seafaring tradition.”

Liverpool Seafarers Centre, which scooped the Positive Impact Award at the Mersey Maritime Industry Awards 2020 this month helps 50,000 seafarers each year visiting Merseyside ports. It is a partnership between Apostleship of the Sea (Liverpool) and The Mersey Mission to Seafarers. In September 2019, LSC was awarded the world’s best seafarer centre at the International Seafarer Welfare Awards (ISWAN) as nominated and voted for by mariners themselves. The charity’s work involves visiting vessels to integrate with the crew, offering a listening ear to help combat isolation and loneliness and providing places ashore for seafarers to relax away from their working environment.

*Figures from a Mersey Maritime study into the economic impact of the sector in the Liverpool City Region, in collaboration with Maritime UK.