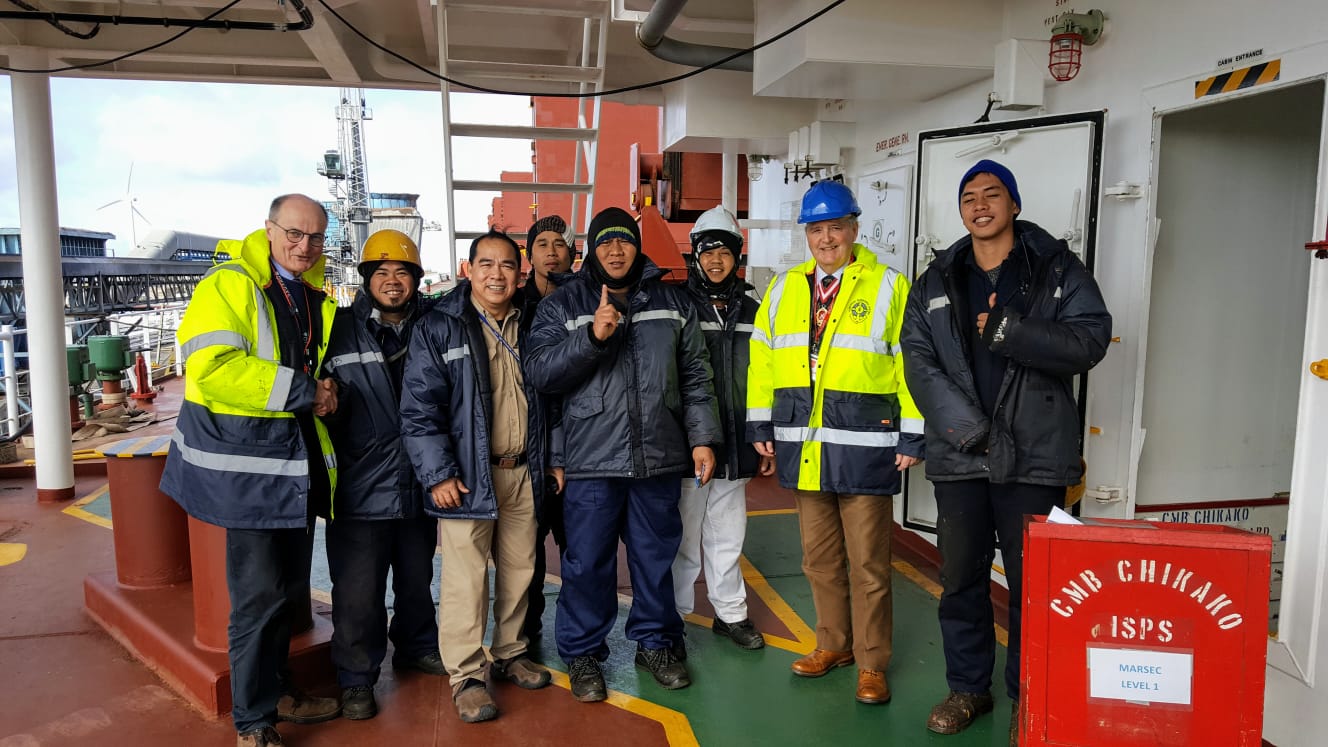 The High Sheriff of Merseyside David Steer QC heard about the valuable lifeline offered by Liverpool Seafarers Centre when he paid a visit.

Mr Steer met with volunteers at the Crosby centre and even boarded a ship to witness first-hand the ecumenical charity’s vital work.

The visit was arranged after he met chief executive John Wilson at an event and requested a chance to see for himself the services the charity offers. 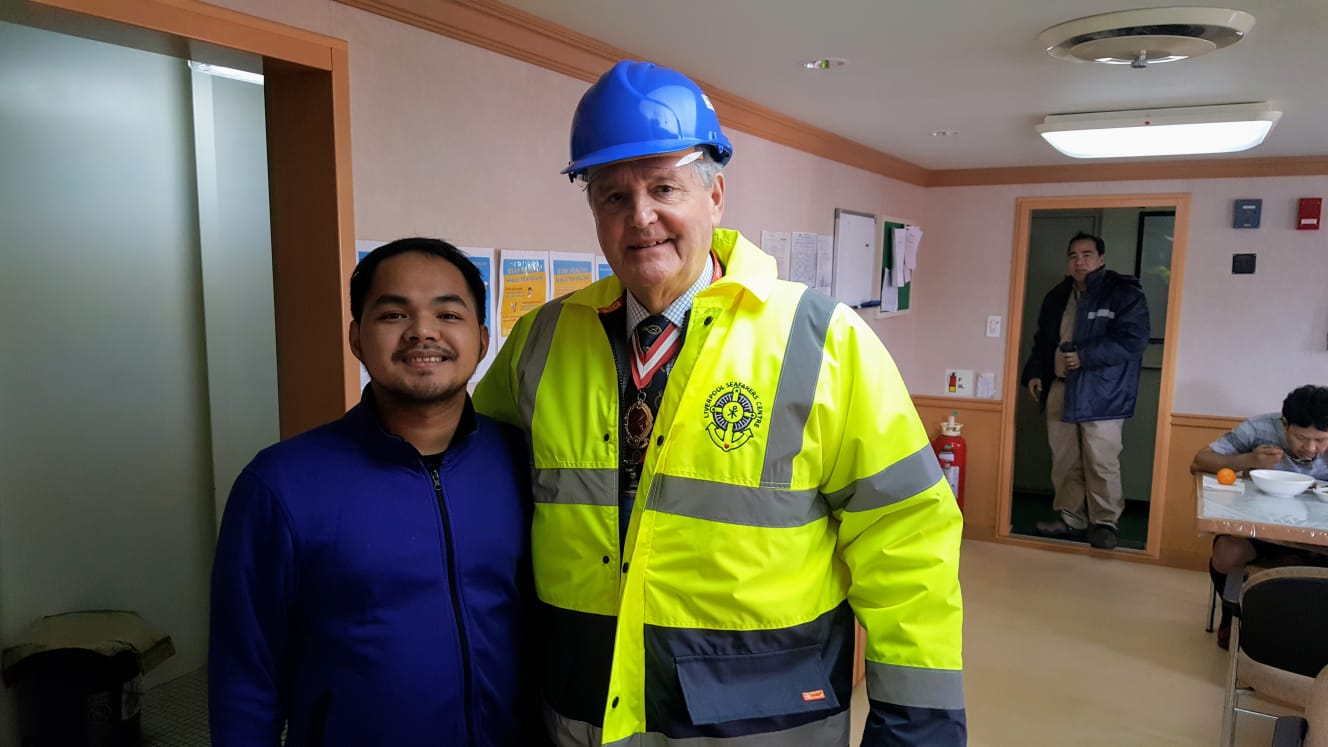 The day began at the centre where he attended morning prayers and spoke to Mr Wilson about the outreach work offered to seafarers whose ships dock in at Liverpool and the surrounding areas.

The charity, which scooped the Positive Impact Award at the Mersey Maritime Industry Awards 2020 this month, is a partnership between Apostleship of the Sea (Liverpool) and The Mersey Mission to Seafarers. Its work involves visiting vessels to integrate with the crew, offering a listening ear to help combat isolation and loneliness and providing places ashore for seafarers to relax away from their working environment. 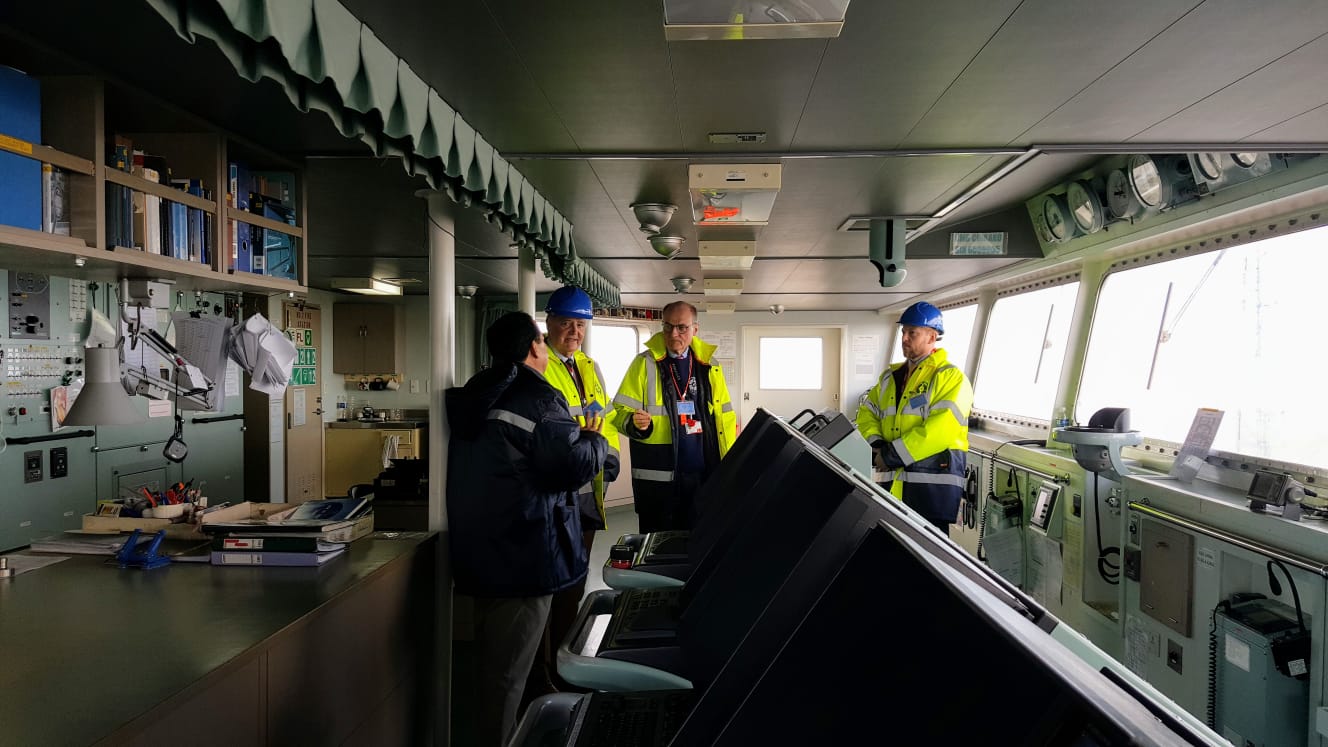 Mr Wilson told the High Sheriff about the ships in dock at the time of his visit and then took him aboard a merchant navy vessel, which had been at sea for 43 days.

They toured the ship and spoke to the captain, first officer and other members of the crew about life on board and the services offered at LSC.

Mr Steer, who had never visited the centre before, now intends to return with his wife and son. 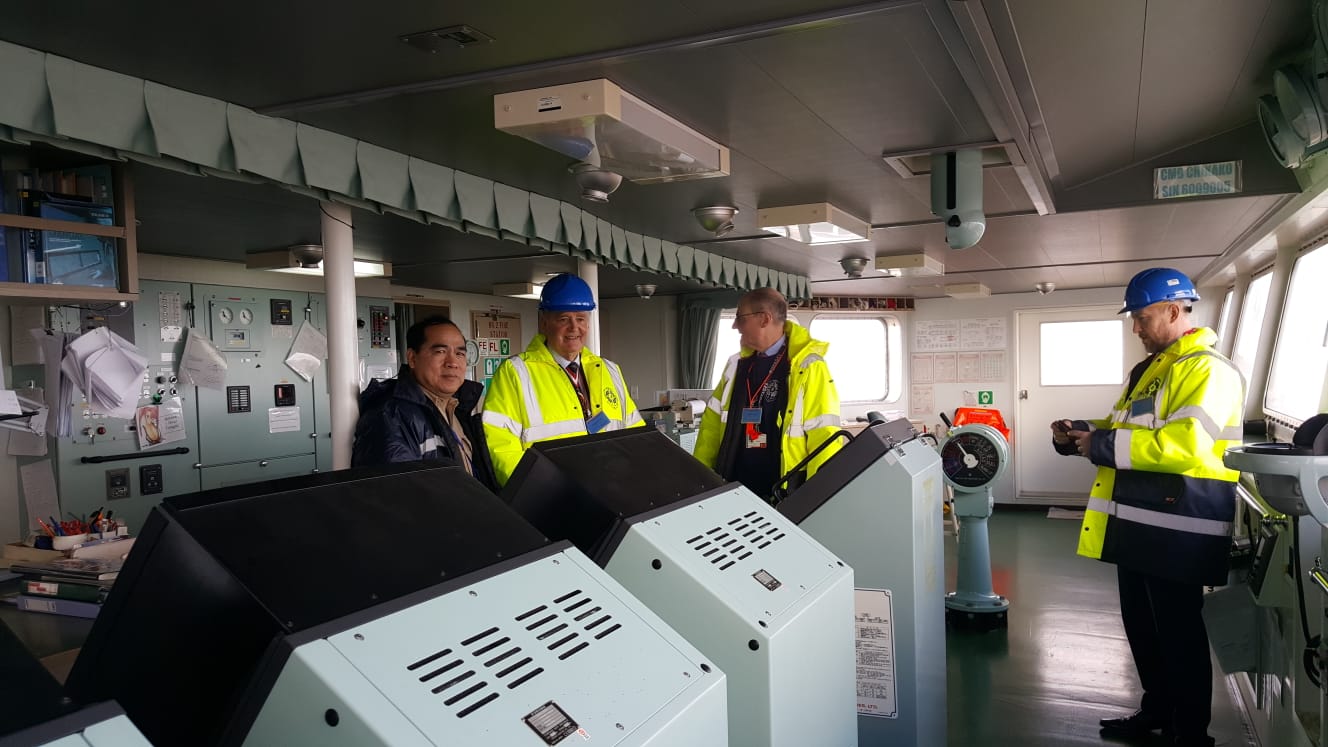 He said: “I was very impressed with John’s knowledge of the port and the ships berthed there, which was absolutely fascinating because he knew where they’d come from and what they had on board. I think Liverpool Seafarers Centre is splendid and it’s obviously very important for seafarers to have a base for which they can have recourse if they have problems or if they want to have a change of scene. The centre provides a safe environment for them and the staff and volunteers are extremely helpful to them. All in all, it was a most memorable experience and I look forward to returning.”

Mr Wilson said: “At Liverpool Seafarers Centre we are always more than happy to welcome visitors to learn more about the work we carry out to support the seafarers visiting the Liverpool area from all over the world. We were delighted to welcome David, who was extremely impressed with what we had to offer and we are keen to have him, or indeed anyone else, come back to see us again.” 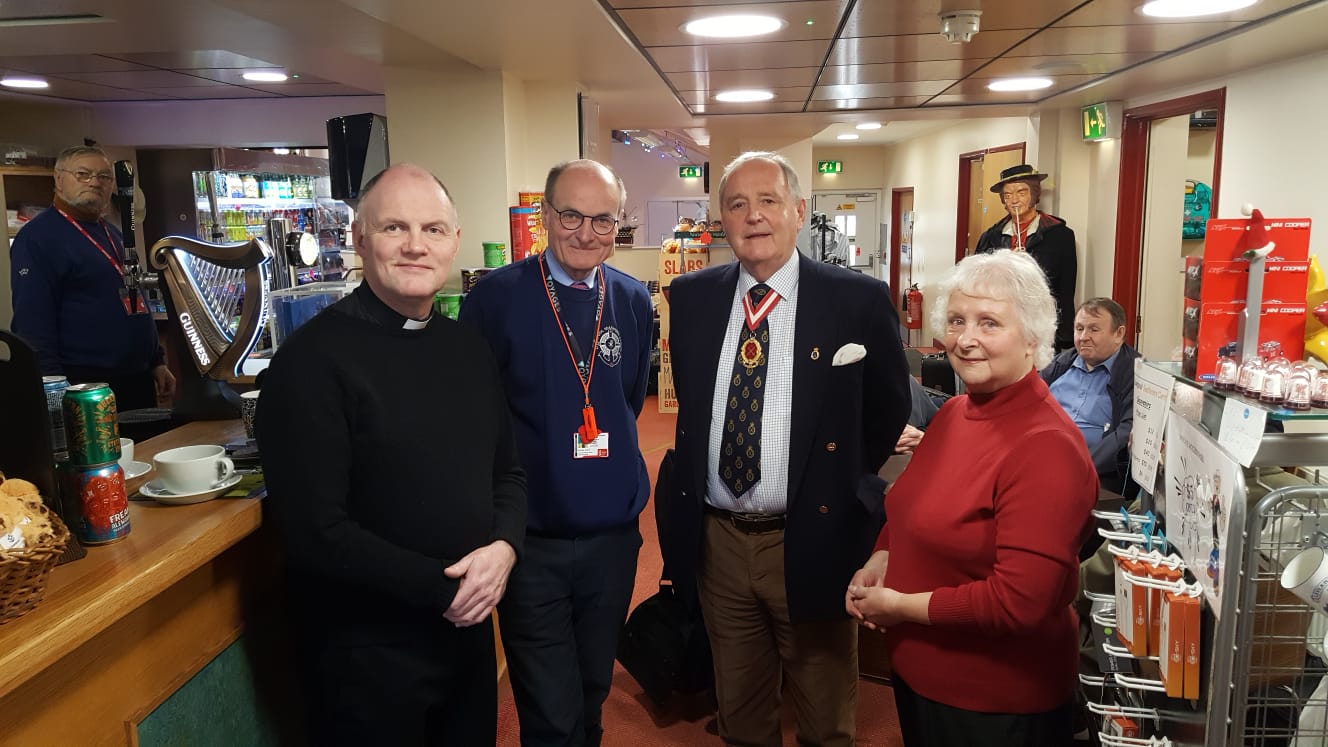