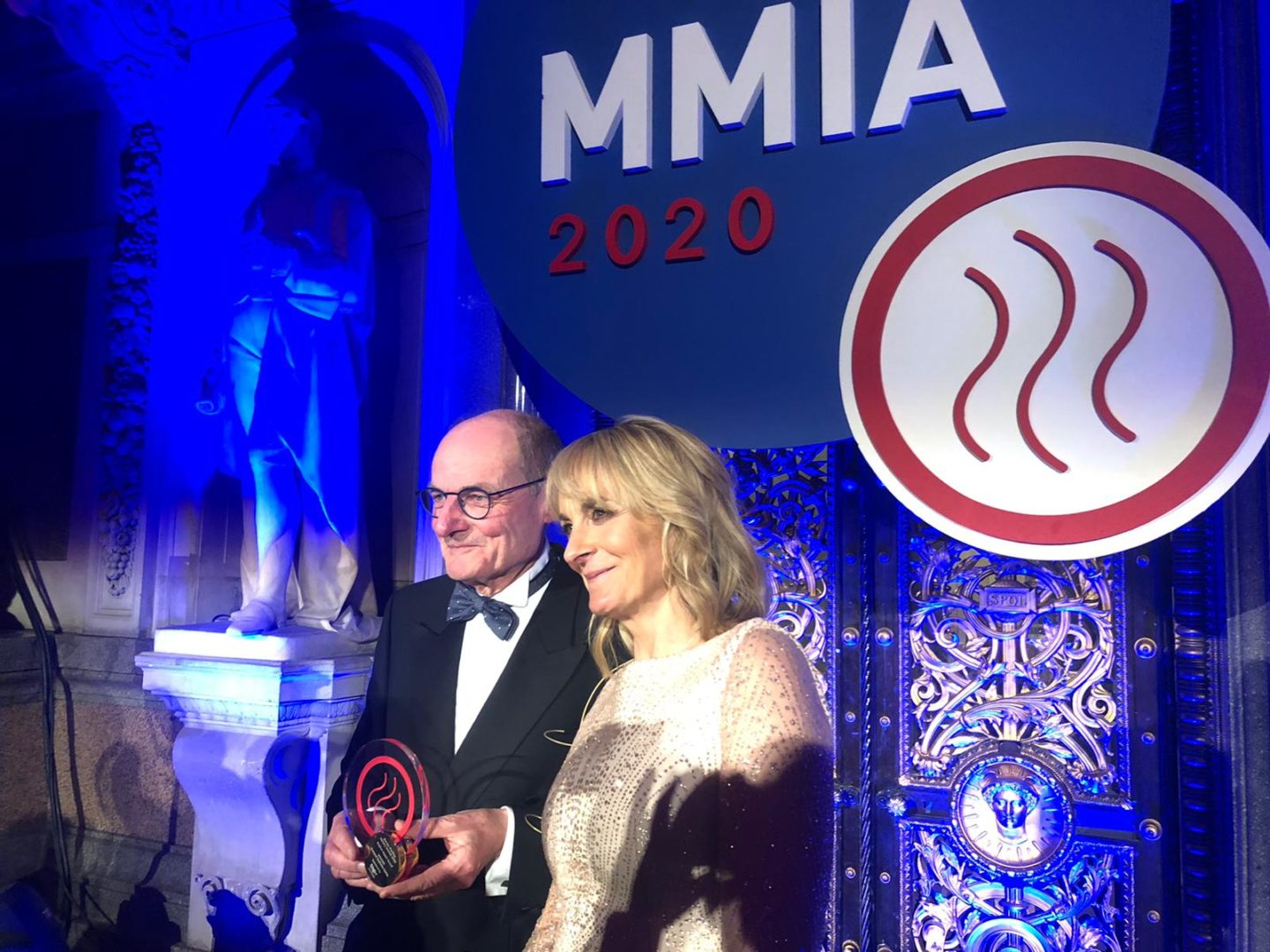 Liverpool Seafarers Centre is celebrating after winning a top award in recognition of its vital work.

The centre beat off stiff competition from fellow nominees Jubilee Sailing and Nautilus International Welfare Fund to win the accolade, which was awarded to the entrant whose remit was to bring about positive measurable change, whether to the lives or living conditions of individuals, the community or in terms of projects that are changing perceptions about the industry.

Liverpool Seafarers Centre is a partnership between Apostleship of the Sea (Liverpool) and The Mersey Mission to Seafarers with roots dating back to the 19th Century. In September 2019, it was awarded the world’s best seafarer centre at the International Seafarer Welfare Awards (ISWAN) as nominated and voted for by mariners themselves.

He said: “We are delighted with this award win in recognition of everything we do, because it has been awarded by the maritime industry the centre serves.

“We were up against some strong candidates in the category, who are all doing valuable work to make a positive impact on the seafaring community.” 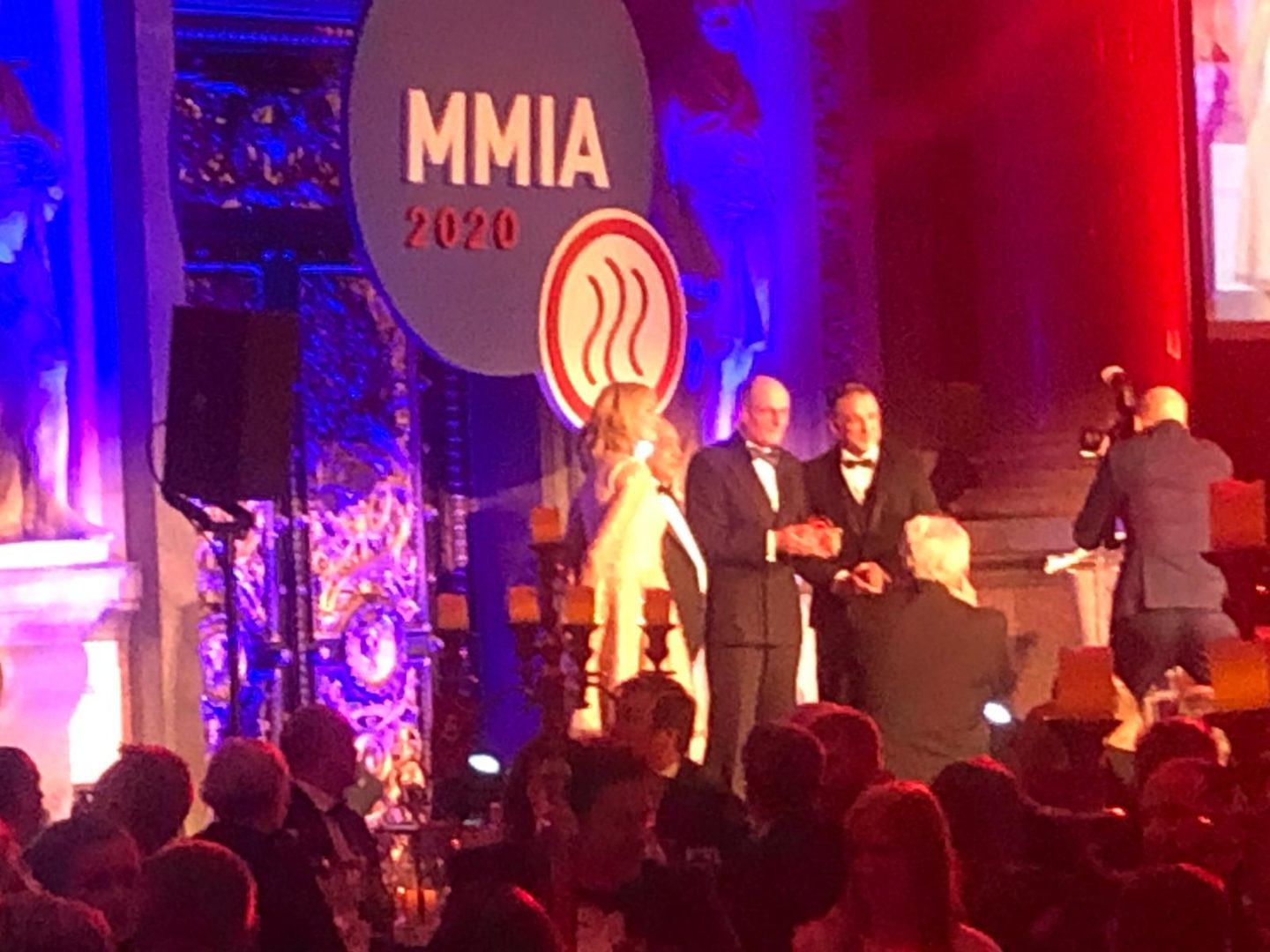 LSC’s work involves visiting vessels to integrate with the crew, offering a listening ear to help combat isolation and loneliness and providing places ashore for seafarers to relax away from their working environment.

The Crosby-based charity sees thousands of seafarers every year, many of whom need extra emotional support due to the length of contracts and missing family and friends, together with the nature of the work they do. For some, mental health problems can develop, and anxiety and depression seem to be becoming more evident.

John said: “We offer practical and emotional support on a daily basis to the crews that dock in Liverpool and the surrounding area, whether it be by going on board the ships or inviting seafarers into our centres in Liverpool and Eastham. Our vital work relies on charitable donations and that’s why recognition such as this is important to showcase what we do and the difference it makes to so many lives.” 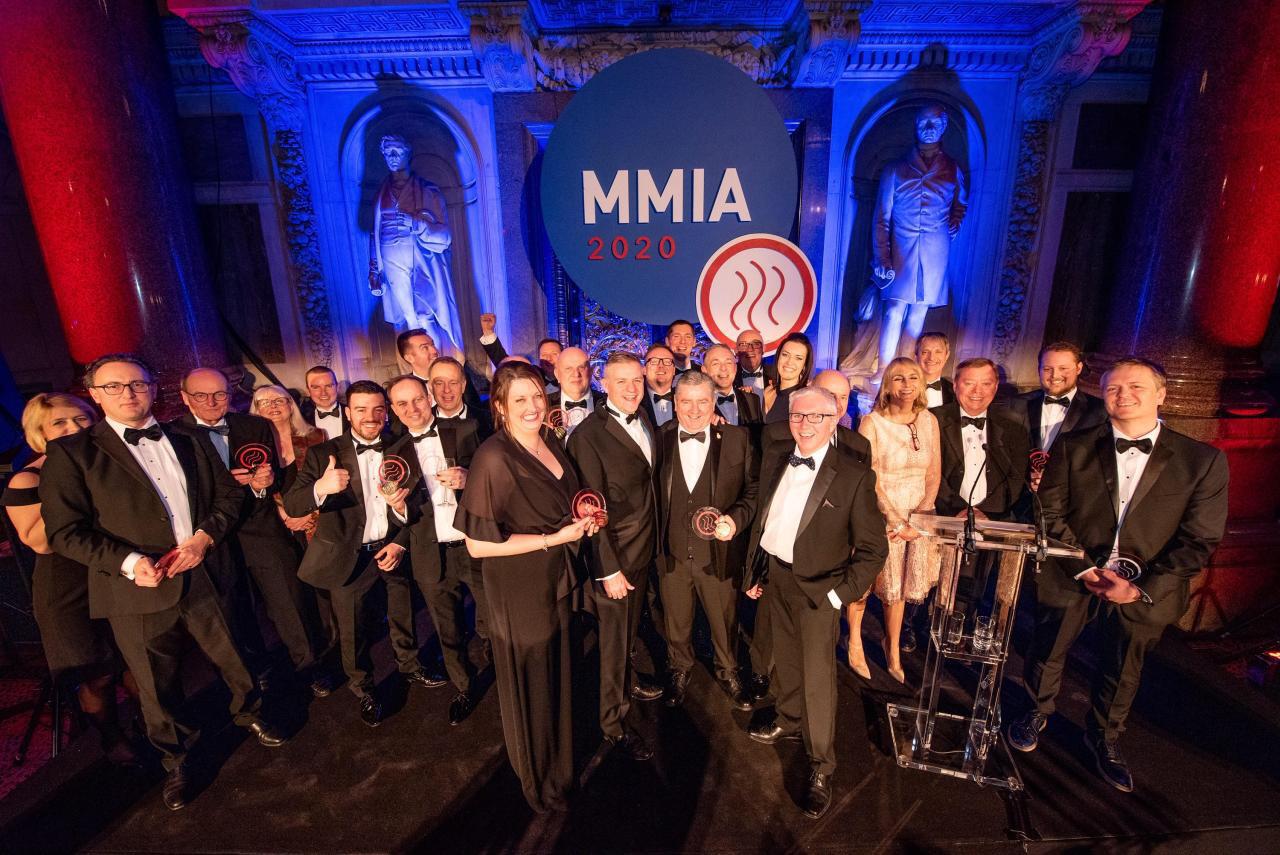