John Wilson, chief executive of the centre, was the guest speaker at a united service of Churches Together in Heswall, hosted at St Peter’s Church.

The theme for the week was to witness God working through people and places offering kindness, and the service focused on the subject of unusual kindness and hospitality.

John likened the theme to the work of the Crosby-based charity, which was named best seafarers centre in the world in the International Seafarer Welfare Awards during 2019, quoting the story of St Paul who encountered unusual kindness in Malta when he was shipwrecked. He said unusual Kindness is given unconditionally to all, irrespective of nationality, beliefs or rank, all of which LSC aims to achieve.

He said: “At LSC, we visit all crew irrespective of race, creed, belief or rank to offer the hand of friendship to all. We offer a huge gratitude to all seafarers for what they do for us. As an island nation, 95 per cent of everything we consume on a daily basis comes to our shores by sea. Without seafaring this country would grind to a halt within three weeks.”

He told the congregation that there are 1.8 million seafarers at sea at any one time, made up of nationals from the Philippines, Indonesia, India, China, Russia and the Ukraine. They can spend up to 12 months away from home, working unusual shift patterns with few days off and often among mixed nationality crews.

These conditions can cause loneliness and isolation and impact on mental wellbeing. John said: “Along we come and it’s all about changing lives. If we can enable a seafarer to smile momentarily, the mental pressure is removed. A conversation with individual crew is all important to break down barriers and gain trust.

“The centre provides a safe haven where the seafarer can go, safe in the knowledge that they will be treated with respect.”

Liverpool Seafarers Centre offers a range of services and opportunities to crews that pass through the docks, whether it is providing volunteers to visit vessels to offer a listening ear, giving phonecards to those who want to call home or transporting sailors to places of interest to make the most of their down time.

John said: “Jesus demonstrated acts of kindness, as recorded in biblical stories, where Jesus himself speaking of love, joy and healing, often touching lives and making a difference. This is what Liverpool Seafarers Centre does, by touching lives and making a difference, small as it often is, but all important. LSC IS Christian Unity in action today – two societies, Anglican and Roman Catholic, working as one.” 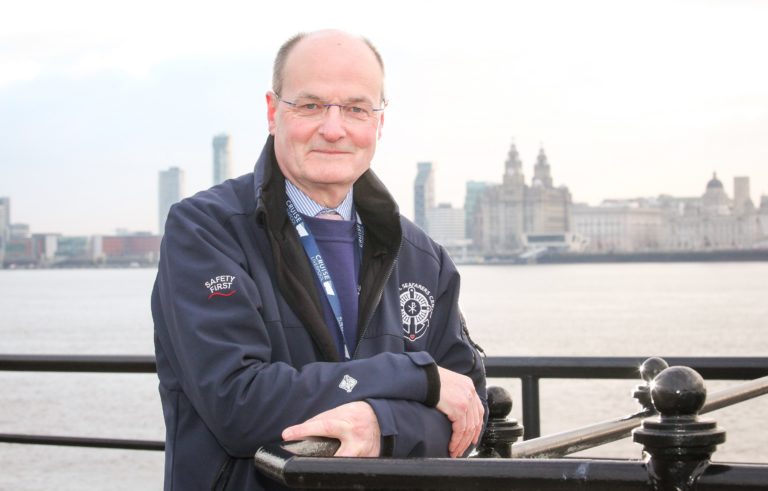 The charity is reliant on donations to enable it to continue its valuable work. For more information or to donate online visitwww.liverpoolseafarerscentre.org